1970
YEAR
00:00:00
DURATION
196.613
VISITS
1914
LIKES
Action & Adventure, Drama
Number of Seasons
6
Number of Episode
78
Network:
History
Description
The adventures of Ragnar Lothbrok, the greatest hero of his age. The series tells the sagas of Ragnar's band of Viking brothers and his family, as he rises to become King of the Viking tribes. As well as being a fearless warrior, Ragnar embodies the Norse traditions of devotion to the gods. Legend has it that he was a direct descendant of Odin, the god of war and warriors.
COMMENT
Is it SPOILER?
NEXT COMMENTS
YOU MUST LOGIN TO SEE COMMENT
TOP BILLED
CAST 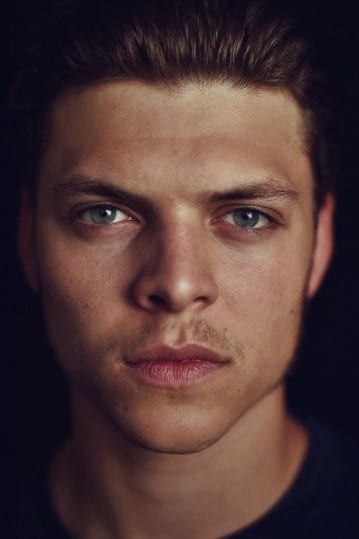 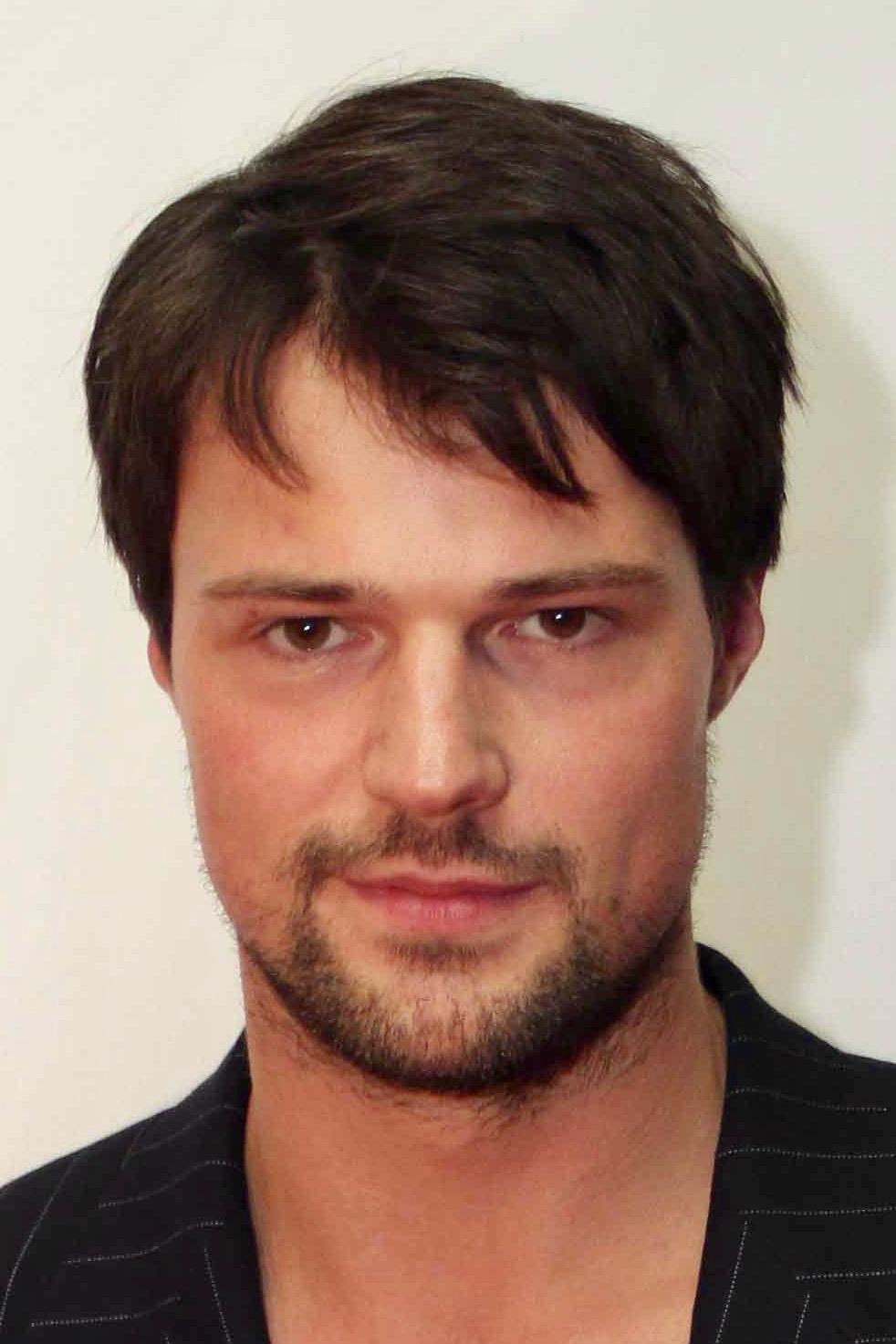 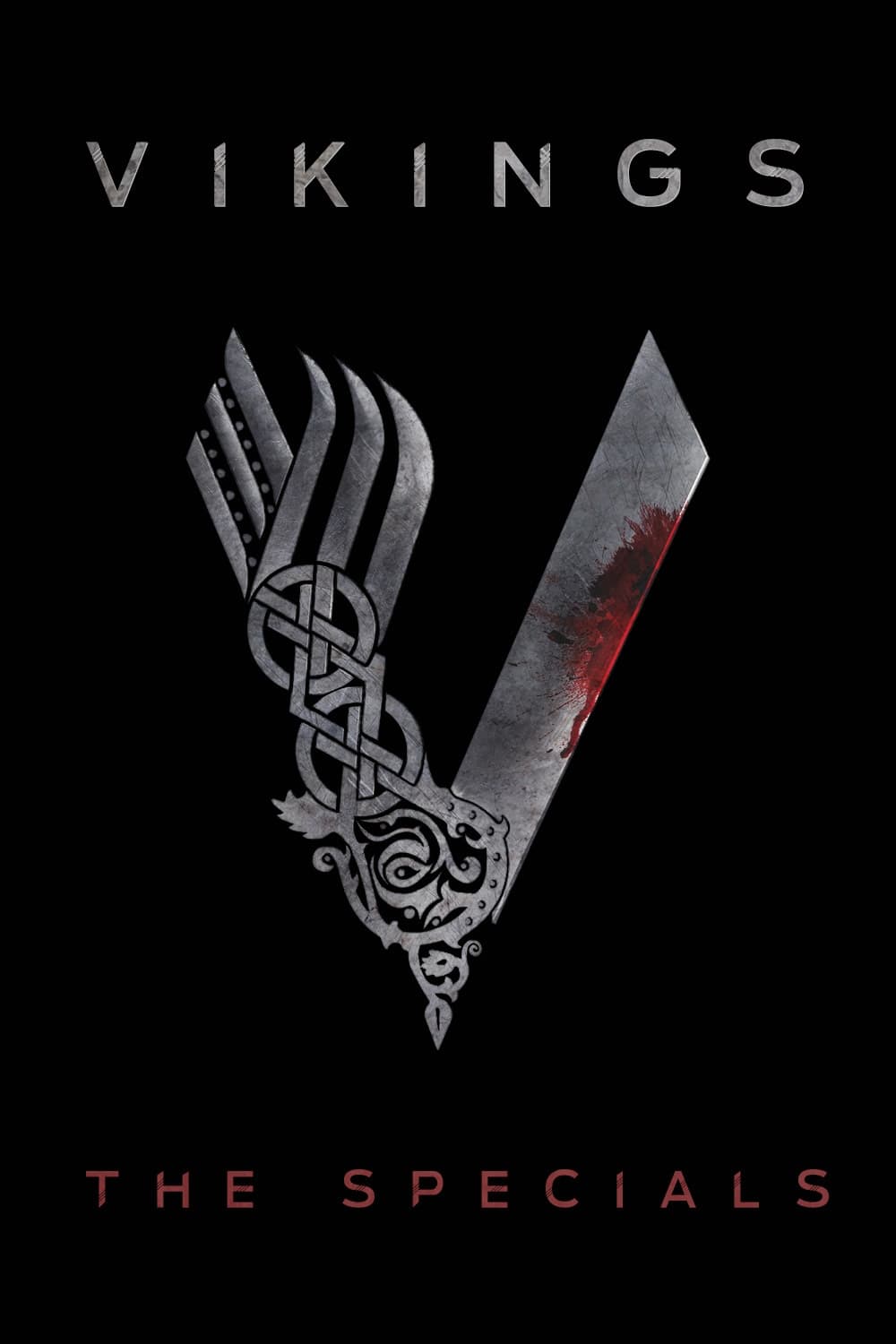 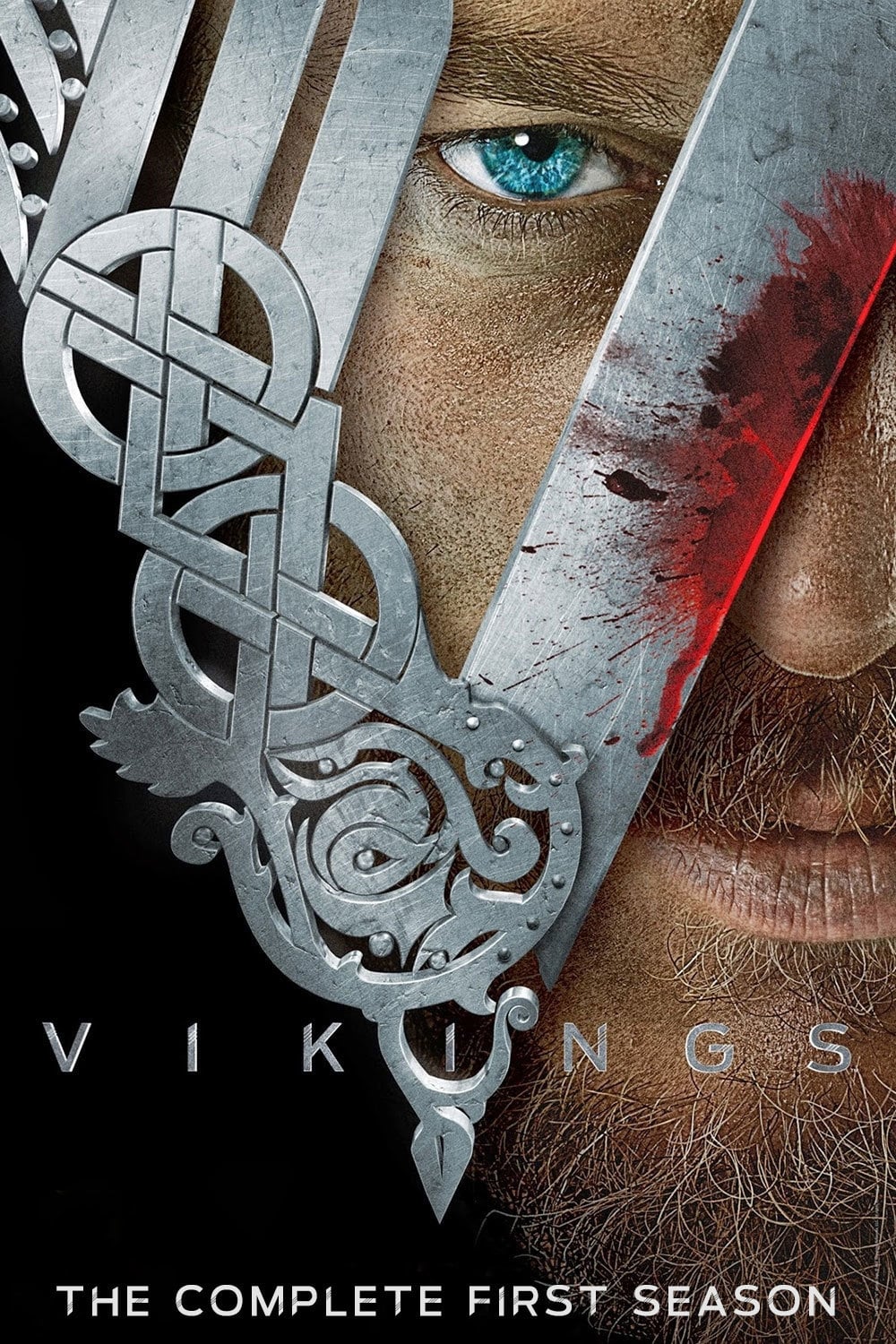 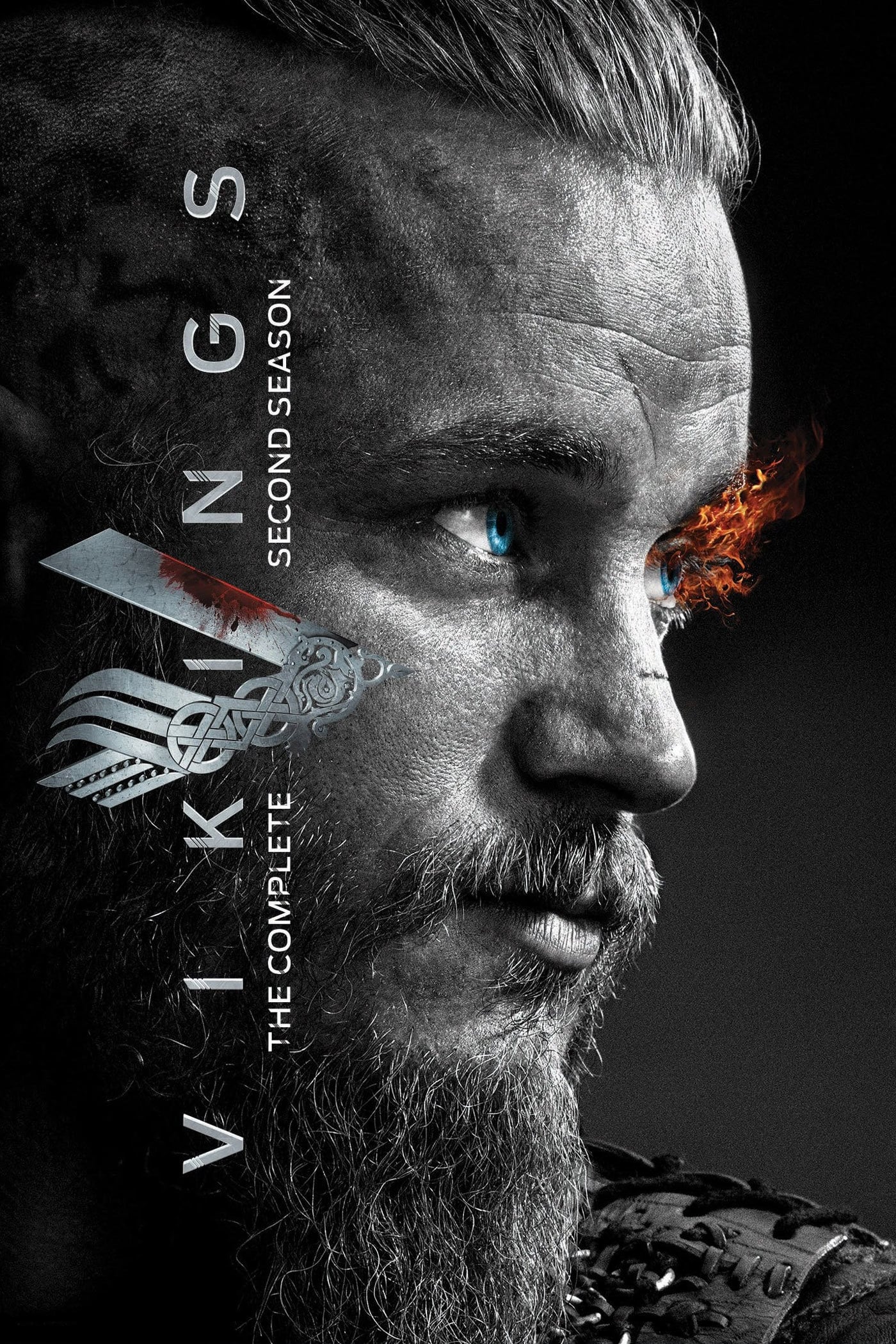 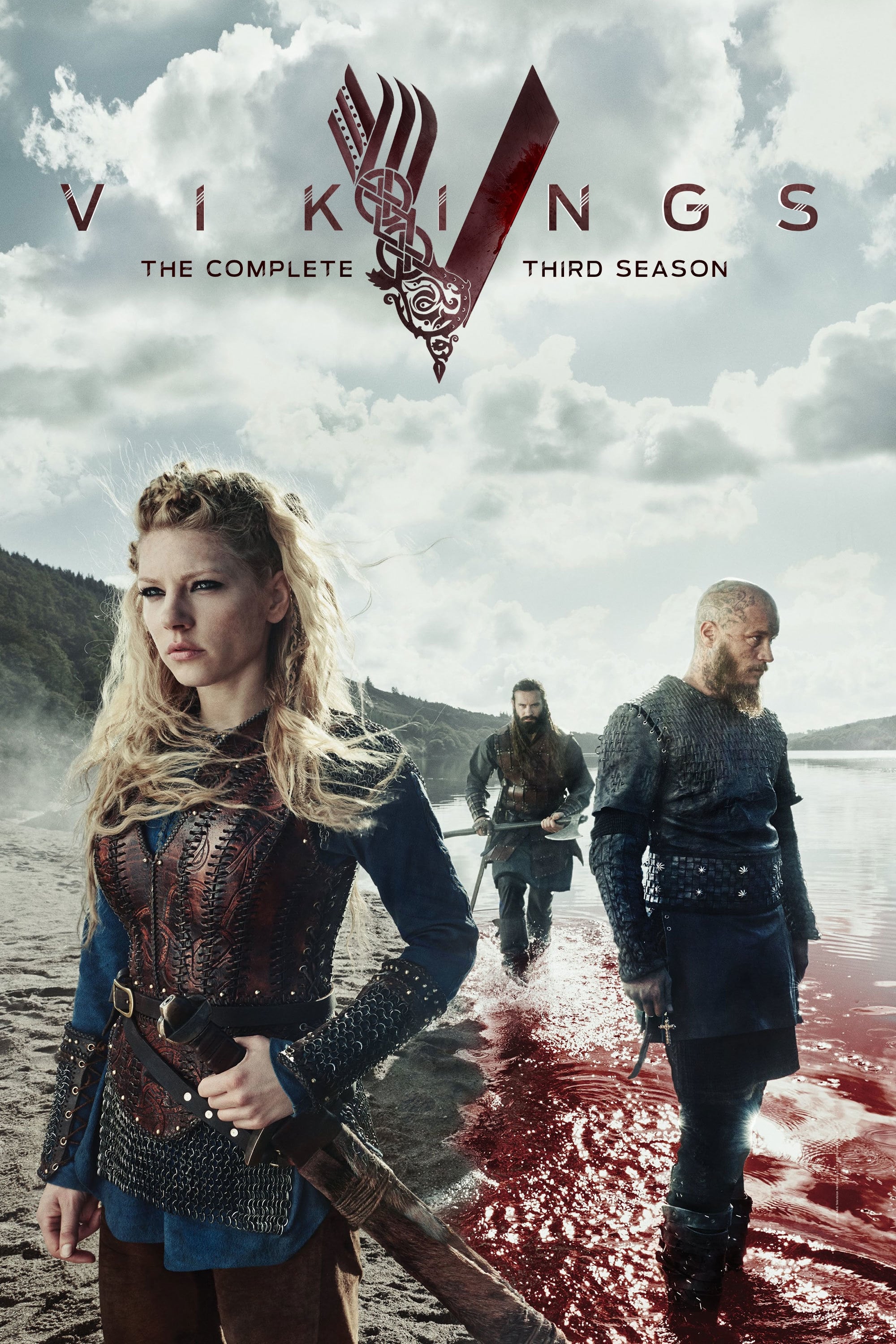 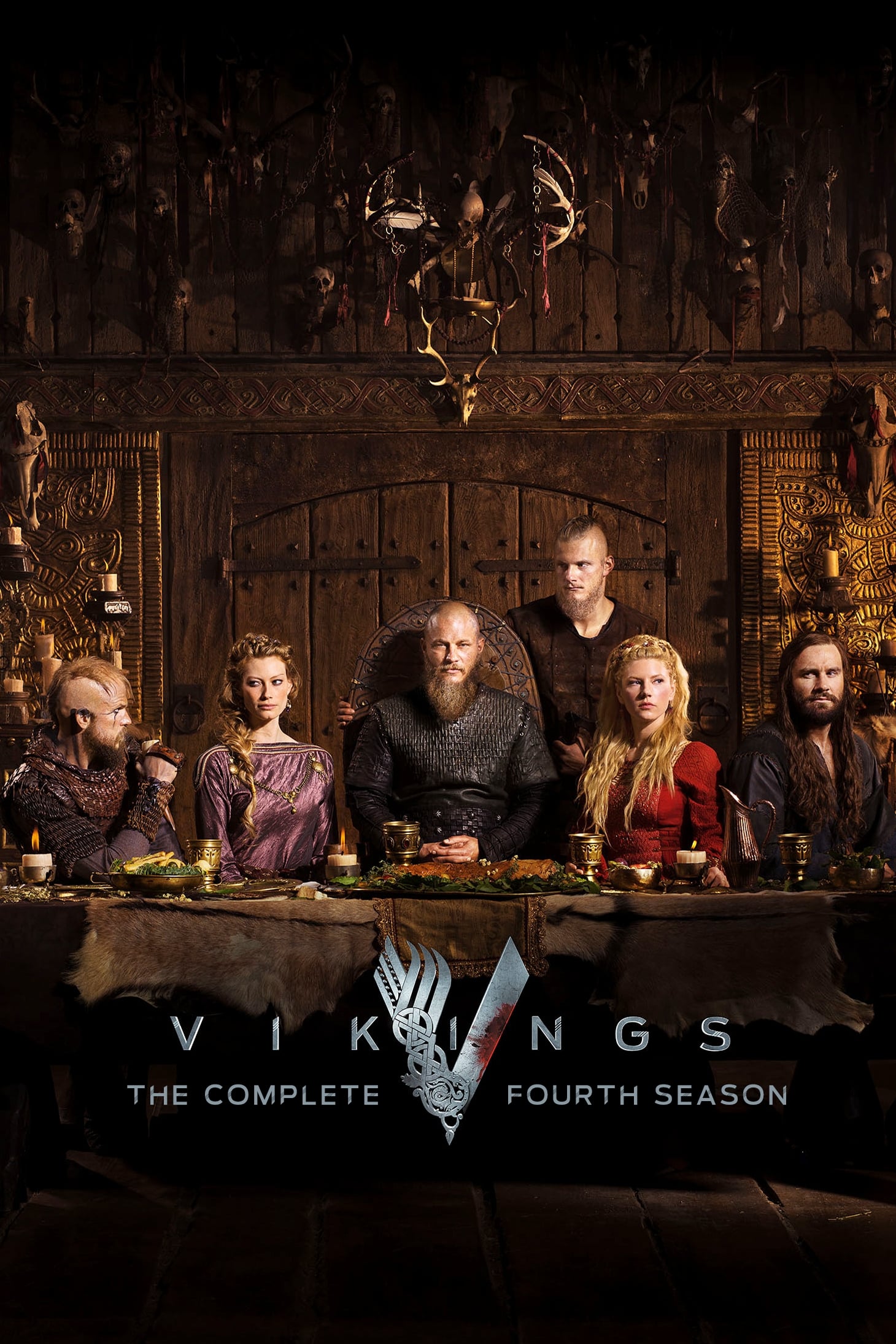 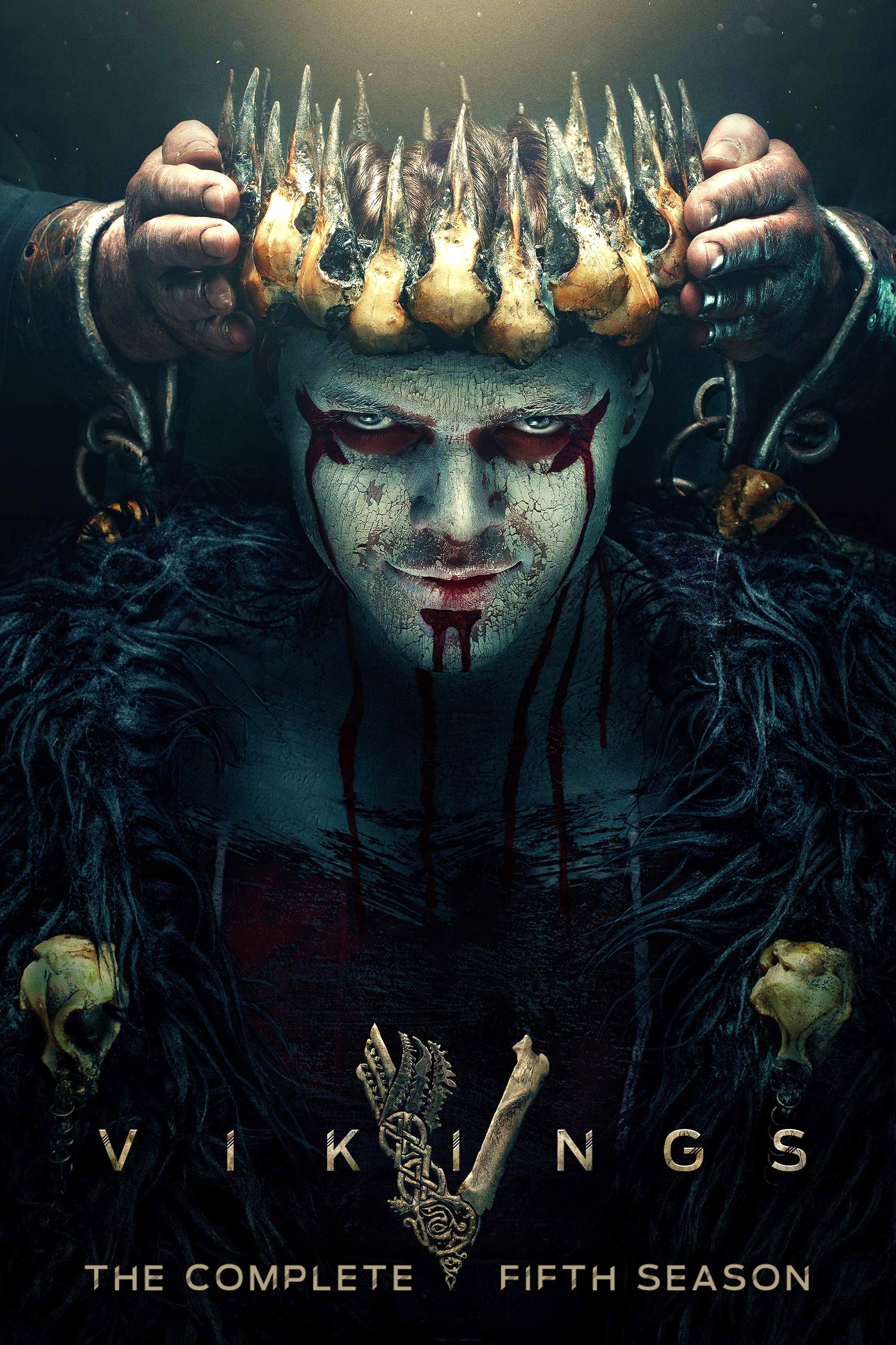 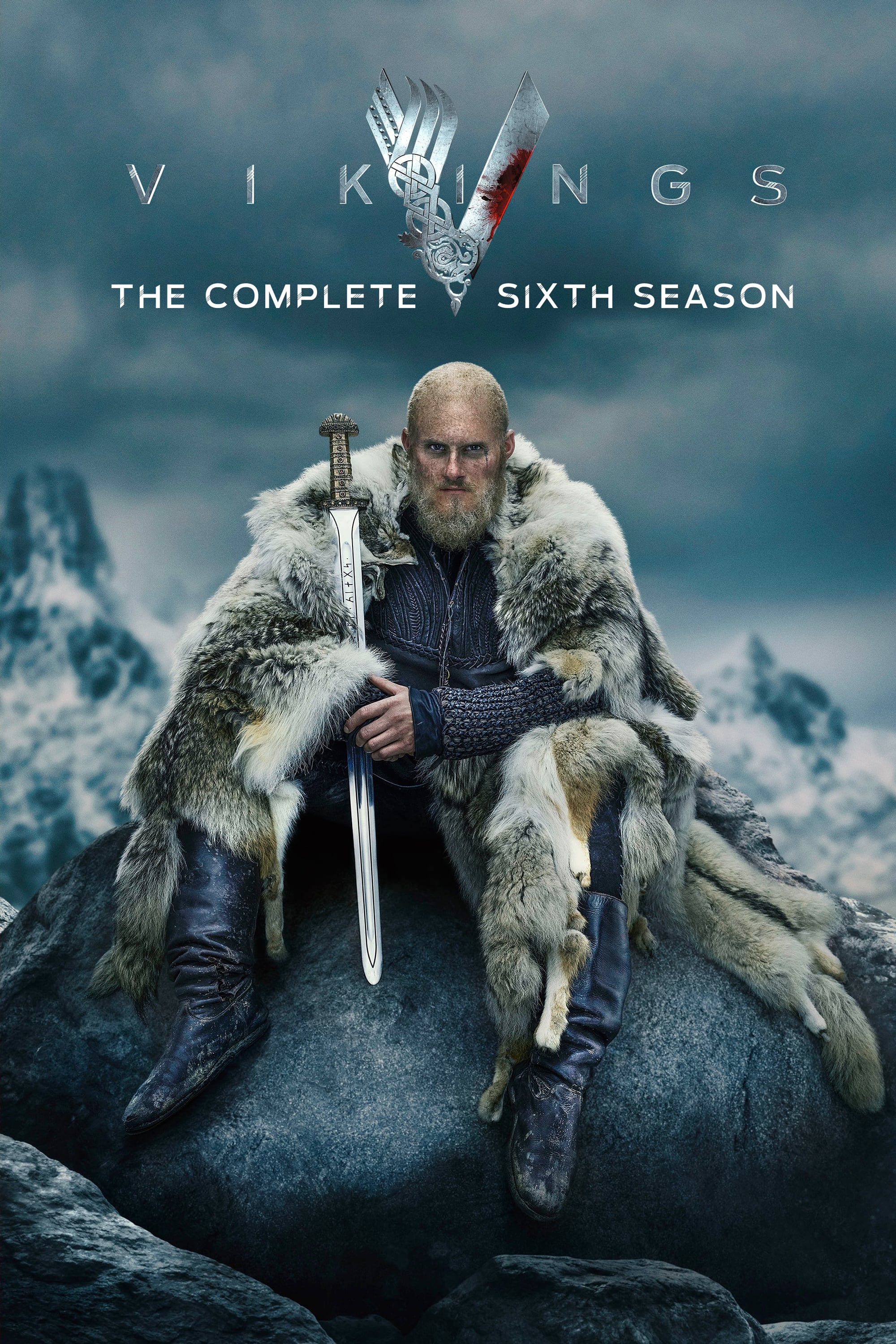